Propaganda: White Privilege makes white people racist and they don’t even know it! It’s everywhere and they can’t see it! And they’re all Republicans!

Ask someone to give you evidence of institutional White Privilege and you’ll get ad hominem snippets from the news or dissertations on slavery.

What’s disturbing is so many have accepted this as truth because of propaganda like Buzzfeed’s piece on October 27, 2013, entitled 17 Deplorable Examples of White Privilege. I considered debunking each of these 17 deplorable examples but decided to prove the falsehood by using the same non sequitur arguments Buzzfeed used.

So, here are my 17 Deplorable Examples of Black Privilege.

1. Because of Black Privilege, you can murder white people and not go to jail if you’re a sports celebrity

2. You can be an anti-semite and still be hailed as the Greatest Civil Rights Leader of your generation

3. You can be arrested for crack cocaine possession and still finish your term as mayor

4. You can bash gays and still get a TV show on a cable network that champions LGBT rights

5. You can threaten voters with bats at polling stations and never face prosecution by the DOJ 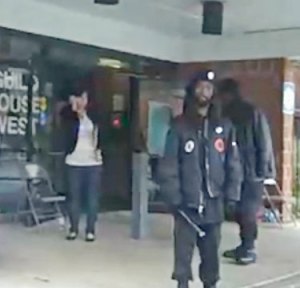 6. You can be a communist who believes the U.S. Government attacked its own people on 9/11 and still get appointed to a cabinet position by the President.

7. You can be the first Representative to be censured by the House in 30 years for tax evasion and illegal campaign financing and still get reelected indefinitely

8. You can say the only reason you voted for a President was because of his skin color and still be the spokesman for Capital One

9. You can be under investigation for voter registration fraud, have the entire warehouse of evidence be consumed in a mysterious fire, and get the investigation dropped.

10. You can sit in a Church for 20 years where the Pastor preached White Hate and Damned America and still become President of the United States

11. You can launch your political campaign in the home of two domestic terrorists who did time for attempting to blow up the Pentagon…and still become President of the United States. 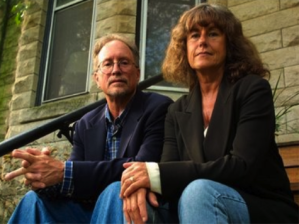 12. You can give a speech where you say the Federal Government must brainwash its citizens and still become Attorney General of the United States

13. You can make frequent trips to North Korea, hail the insane, murderous, tyrant of that country as a wonderful guy, and still be a loved celebrity in America 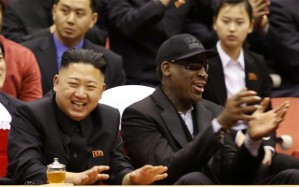 14. You can trash a talented conservative black actress with hateful streams of racist and misogynistic threats and immediately go back to tweeting about the evils of racism and #waronwomen without being called a hypocrite

15. You can beat your chest about the lack of black women in power and still get the first black female Secretary of State dropped from a commencement speech

16. You can wail about the injustice of one black youth being shot after attacking a white hispanic in Florida yet remain silent when 6 black youths beat a 78-year-old white man in revenge for that event 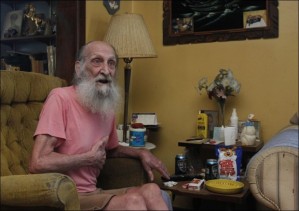 17. And last…you can get caught in scandal after scandal, lie after lie, violate the Constitution, and break federal law with impunity without ever having to worry about being impeached

Then there’s the unchallenged double-standard racist attacks on Clarence Thomas, Ben Carson, Allen West, Mia Love … and #BlackTwitter…but I promised to stop after 17.

Did White Privilege ever exist? Absolutely. History is clear on this point. But, does it exist today? It does not. In fact, the U.S. has bent over backwards to correct the sins of the past, to the point where it’s likely White Disadvantage occurs today. See Racial Quotas and Affirmative Action (Affirmative Action is actually defined as positive discrimination).

And, of course, there is no institutional Black Privilege. We can argue whether it’s time to let go of Quotas and Affirmative Action but no honest person can deny those things were warranted when they were created. The point of this post was to show how easy it is to take a set of occurrences and draw from them a flawed logical conclusion. Which is what the Left does in propagating the myth of White Privilege.

Do you get it?

← No, Global Warming Is Not Causing Extreme Weather
No, Ronald Reagan Did Not Grant Amnesty. Neither Did Bush. →